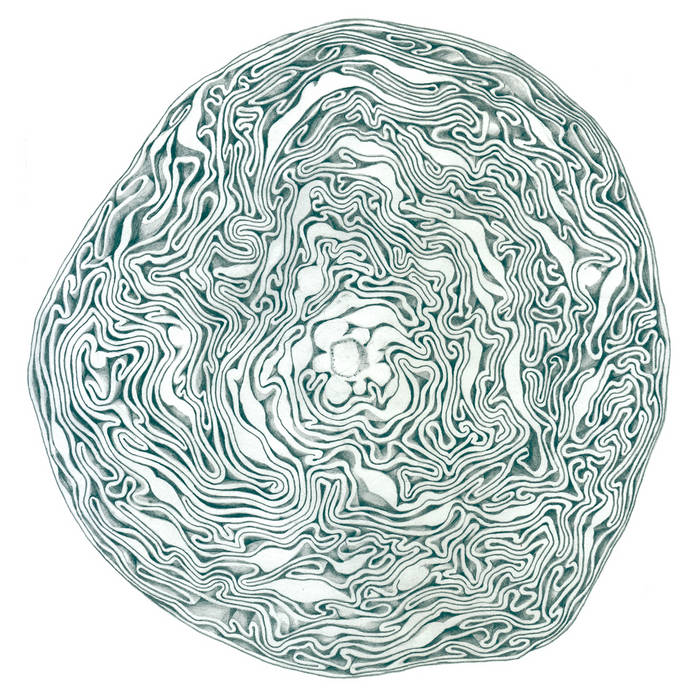 Christopher Willits is a ceaseless creative force focused on teasing out the most from his instrument of choice – the guitar. With 'Plants and Hearts', he sets out on a divergent exploration of the tonal qualities of guitar, rendering out a composition that references in equal doses the minimal harmonic shifts of Terry Riley and the phasing works of Steve Reich.

Using a MS (mid side) recording of guitar made by Ryan Kleeman at UMKC, the unique mixing technique of panning the cardioid M of the M-S array left and right four times at one second intervals alters spatial cues, and phase relationships.

WARNING: this recording may cause dizziness and a sense of vertigo. You are advised not to drive while listening to this music.

From Willits:
“I've always wanted to release a pure droning guitar piece and equally wanted to incorporate 4hz pulses and panning into something long form. These long drones, were recorded MS giving me some great stuff to experiment with, and allowed me blend these concepts in an unusual way.”