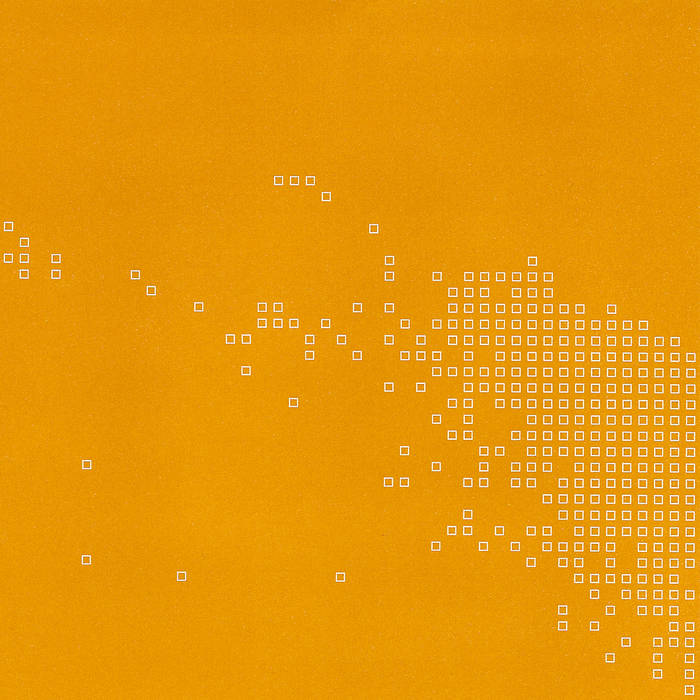 Christopher Willits long-awaited release 'Pollen' finally sees the light of day. Initially a precursor, but now a follow up to his widely acclaimed release 'Folding, and the Tea' on 12k, 'Pollen' - created in 2001 - is a collection of beautiful folded guitar recordings.

Willits plays guitar and uses a series of self-built signal processes that fold smooth guitar lines on top of and into each other, generating patterns within patterns, and an unbounded stream of similar yet different forms.

A gradually drifting yet loosely interlocking geometry of melodic rhythms 'Pollen' is characterised by continuous repetition and variation, emerging spontaneously from warm guitar harmonies played live, the present state of the folding software, and Willits' sensitive interaction with the processes at work.

The result is a delicate music that unfolds within melodic and rhythmic spaces without being restrained by those spaces - music that can be listened to both casually and critically.

In late 2002 12k released 'Folding, and the Tea' - Willits' first widely distributed release of folded guitar recordings. Received with both popular and critical acclaim, the CD sold out in the first two months of release, and has been described as "an utterly magnificent, tender and moving record" (Chronic Art, France).

In addition to 'Pollen' and 'Folding, and the Tea', Willits has self-released two CDRs, and dispersed free MP3s through the web spaces of www.visuallistening.com and Mille Plateaux. A collaborative project with Taylor Deupree was recently released on Subrosa's AudioSphere series and he has numerous tracks on compilations including 12k's recent guitar/computer compilation 'E • A • D • G • B • E '.