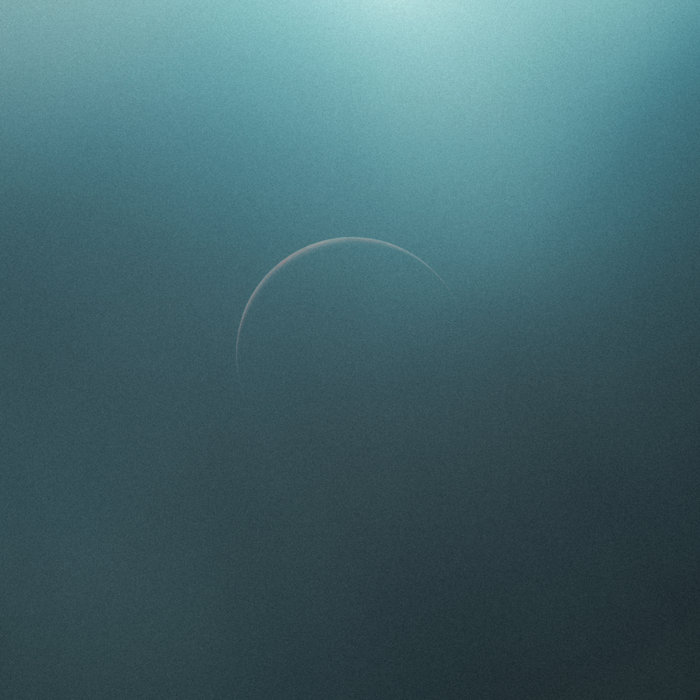 As co-founder of spatial audio platform Envelop, pioneering producer and electronic musician Christopher Willits navigates the new universe of three dimensional music composition. The technology positions sound around the listener—full spatial orientation—whether inside an Envelop space or at home with ordinary headphones. A logical step for an artist whose output, spanning over 25 releases, has inched increasingly towards rich, immersive audiovisual experiences. His new project, Horizon, culminates a career-long journey for space, physicality, and serenity in music. Fitting, a decade after Willits marked Ghostly International’s first ever exclusively digital full-length, that he brings the label its first spatial audio album.

Willits began to share his diverse vision of ambient music in the early 2000s, releasing a string of critically acclaimed albums on the 12k label. The minimal sound introduced on those recordings remains at the core of his work: warm guitar tones woven into smooth, harmonic surfaces. Willits would expand the spectrum of his catalog next through collaboration, working with Ryuichi Sakamoto, Zach Hill (Death Grips), Taylor Deupree, and, for 2014 LP Opening, the whole band of Tycho.

In the period since Opening, Willits and friends successfully crowdfunded Envelop, allowing further development of its open source software, which integrates with production tools like Ableton Live as well as virtual reality platforms, and its 3D sound space locations for performance, research, workshops, and other non-profit projects. He also composed the original score for documentary The Art of Listening, and continues to lead music production and meditation classes in San Francisco.

Both Willits’ teachings and his mission with Envelop inform the deep ambient terrain of Horizon. Spanning one hour and thirty minutes, the album surrenders to the sentient fabric of time and space, and by design, aligns with sleep patterns, meditation, and other mindful practices. This is slow music, mapped to surround listeners whether in states heightened or muted. Space, literally and figuratively, to reflect in.

The innovative 3D mix is evident within the first sweeping, spherical pan of “Comet” (access to Envelop’s software or spaces not required). As one orbits, on occasion the panoramic view touches down to the surface by way of ambisonic field recordings, like the Peruvian Amazon at night on “Return” and the Hawaiian ocean waves of “Waipio.”

This weightless motion—shifting between gaseous and textural, macro and micro—offers a unique and transcendent proprioceptive experience. Listeners are ushered through atmospheres with indeterminate length, breadth and depth. It is as if we are at once above, below, within, and alongside the skylines of sound.

Composed, engineered, mixed, and mastered with digital and analog tools by Christopher Willits Spatial composition and mix created with Envelop for Live.